If you launched an EXE without any clue what to expect and you saw one of these things, wouldn't you feel the urge to share your confusion with someone else? I wish those absurd projects ever got finished, because deep down inside those bytes of data, there's a nugget of freakin' gold I tell'ya!

The game was meant to be a point-n-click adventure featuring princess "Blaeham" (the pink empty soda cup with googly eyes, sneakers, and fake breast strap on) and her quest for revenge against "Lovely Fairy," the evil witch who poisonned her lover, "Sprite." The dead guy hanging from the tree is a soldier sent on a suicide mission to find the witch. And as expected, he committed suicide. I'm not making this up, this was the planned plot for the game according to the readme. 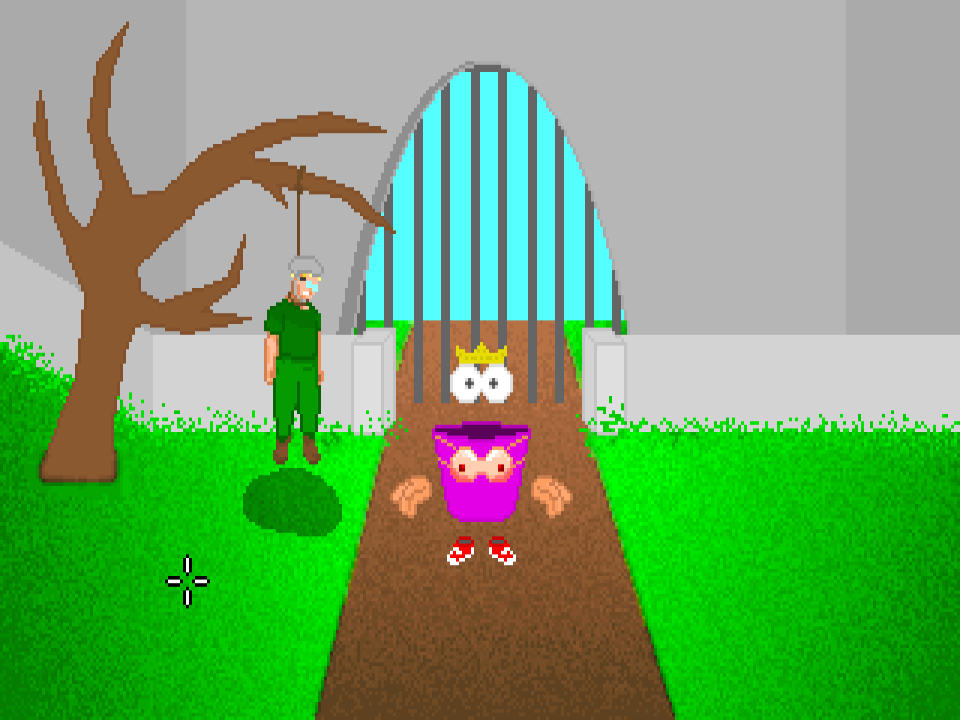 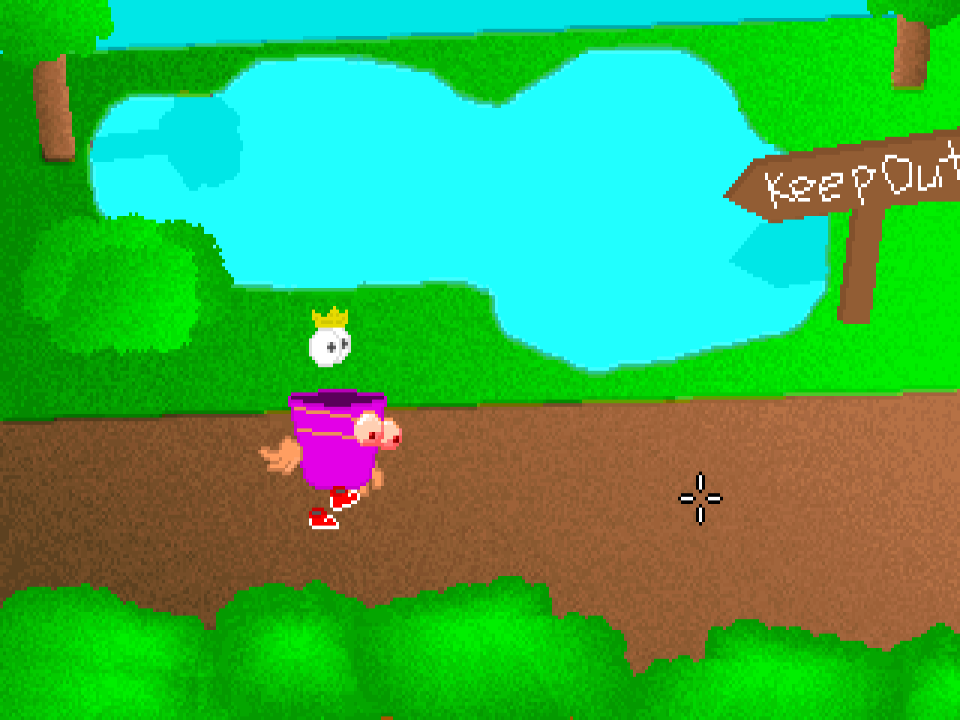 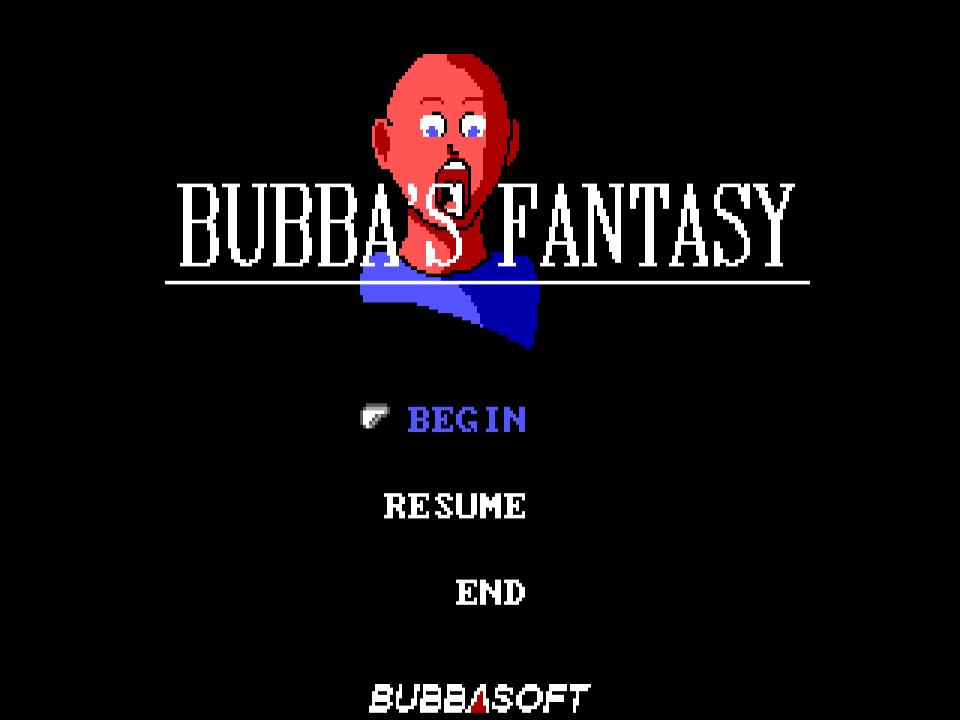 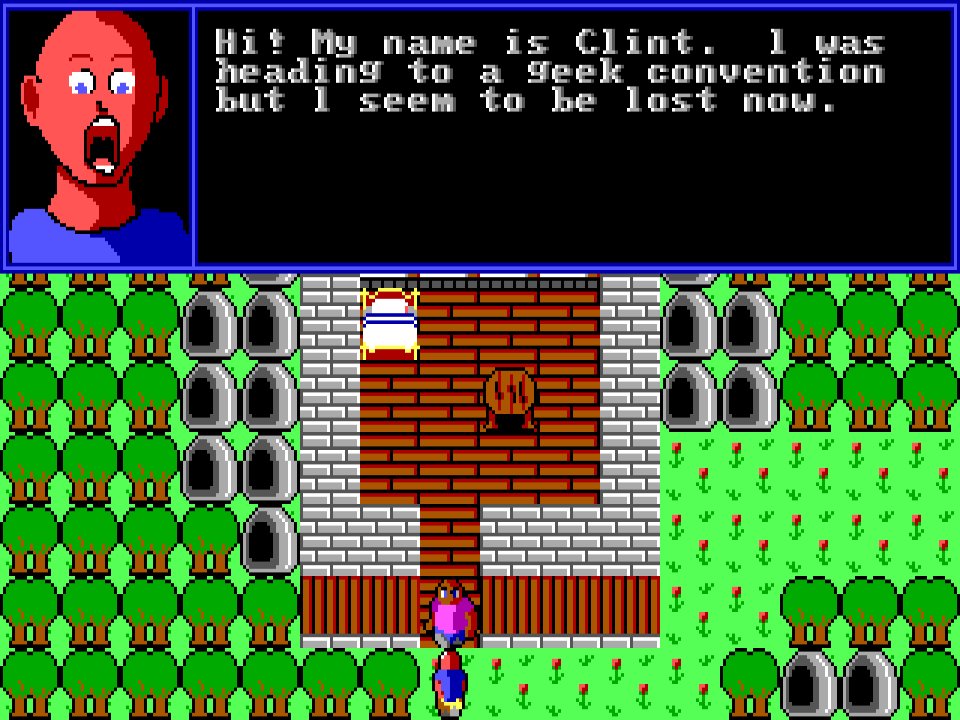 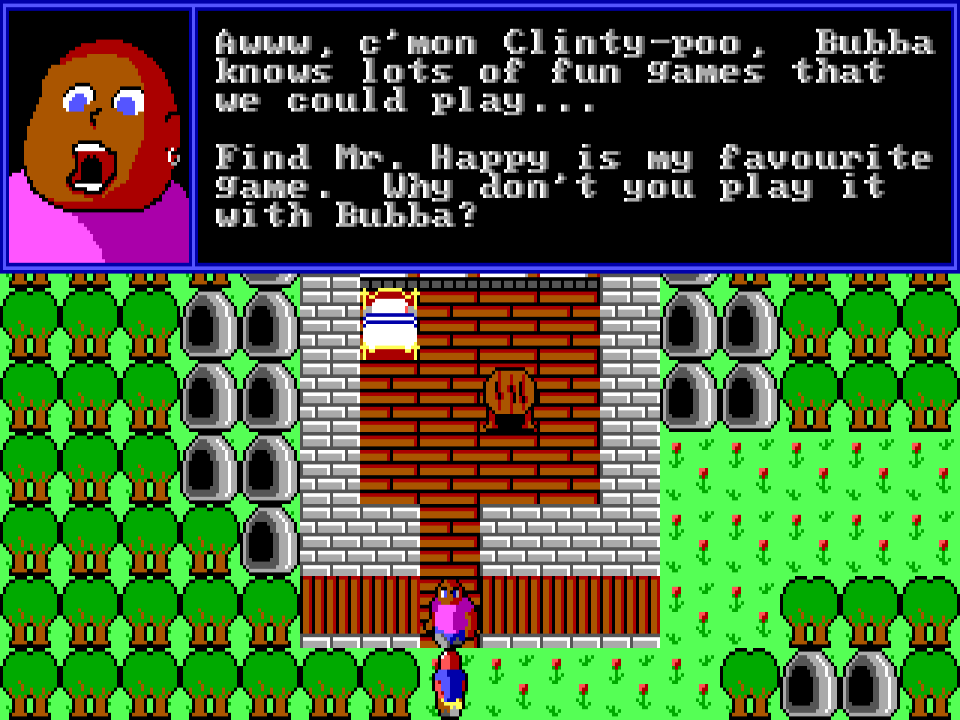